In praise of the hate-watch 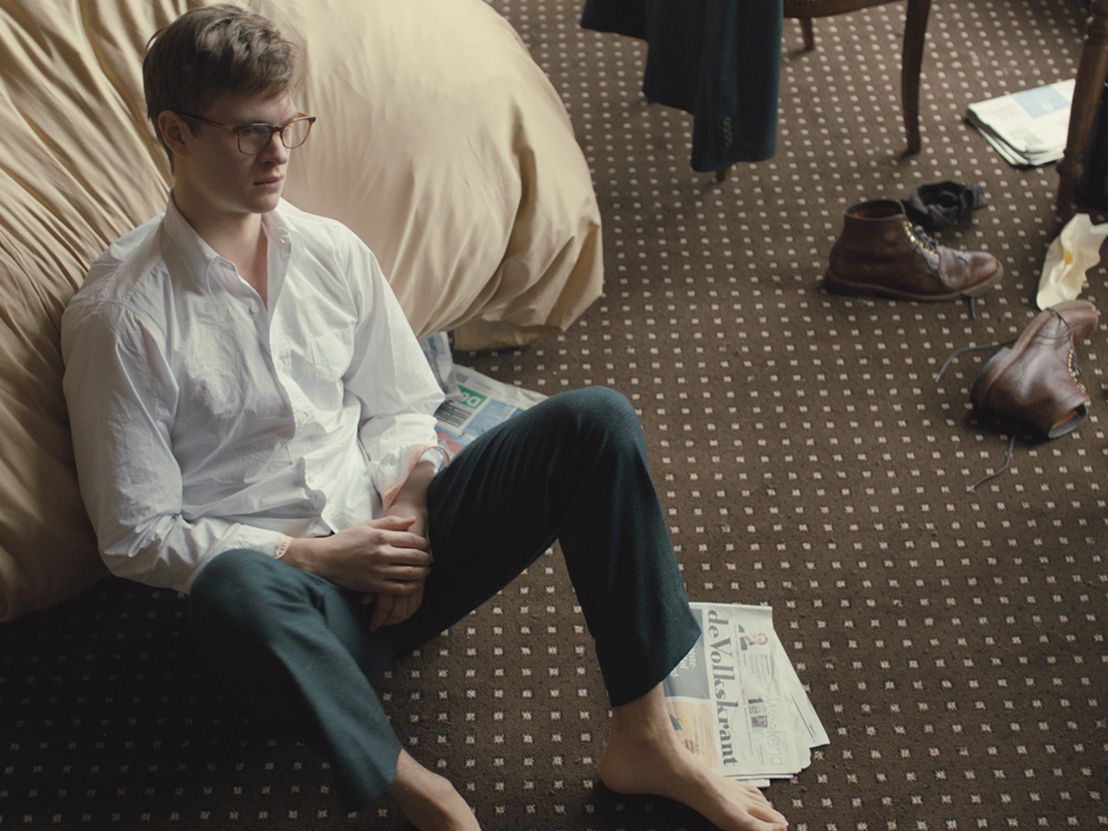 Despite my appreciation for the literature of Donna Tartt, nothing about The Goldfinch’s all-star cast or glossy trailer really appealed to me. Neither Jeffrey Wright and Nicole Kidman (two actors I ordinarily quite like to watch) nor Roger Deakins on cinematography duty, usually an indicator of quality, were enough to get me excited. Least enticing of all was the presence of Ansel Elgort, whose continued success in Hollywood, despite a remarkable lack of on-screen presence, remains a mystery to me on par with the disappearance of Amelia Earhart or the secrets of Area 51.

I had all-but dismissed it as another piece of misguided Oscar bait, doomed to flounder in its strange late September release slot for a hot minute before being relegated to the back pages of film history, occasionally popping up on a Buzzfeed listicle about bad book adaptations beside Marek Kanievska’s Less Than Zero and Baz Luhrman’s The Great Gatsby.

Then the reviews started coming in. “Overstuffed, overlong and utterly uninvolving, this is a movie that feels as morbidly trapped as the poor little bird of its title,” said Ann Hornaday in The Washington Post. “It looks and sounds like a movie without quite being one,” surmised a withering A.O. Scott in The New York Times. Perhaps my favourite description, given by my colleague Adam Woodward in his review, was succinct: “Cinematic taxidermy.”

Such a pile-on of dismal sentiment for The Goldfinch did not come as a total surprise, but given that director John Crowley received critical acclaim and awards fanfare in spades for his 2015 romantic weepie Brooklyn, the outpouring was significant. And, for me, a glutton for punishment and strident fan of the hallowed ‘hate-watch’, the disdain was a sudden indication that I now had to see it. The perverse joy I derive from watching a big-budget film getting utterly trounced by critics might be described as schadenfreude, that delightful German term for pleasure gleaned out of the misfortune of others. When a film that looks and feels as if it was made by an algorithm calibrated to determine awards or box office success fails miserably in this goal, it’s as if the common sense of the people has won out.

“We won’t be fooled (again) by obvious Oscar bait! We won’t let Nicole Kidman suffer the indignity of another terrible wig!” the crowd chants. My own curiosity gets the better of me, and I decide I’ll watch these reviled films just to see if they’re really as bad as everyone says. Call it morbid curiosity, call it a compulsion to have an opinion.

This was the case with Reuben Fleischer’s Venom, released last year to a cascade of negative reviews. Unlike The Goldfinch, which opened to a terrible box office weekend in the United States, Venom made a lot of money; over $800 million all in. A sequel was tee’d up in the closing credits, and has since gone into pre-production. 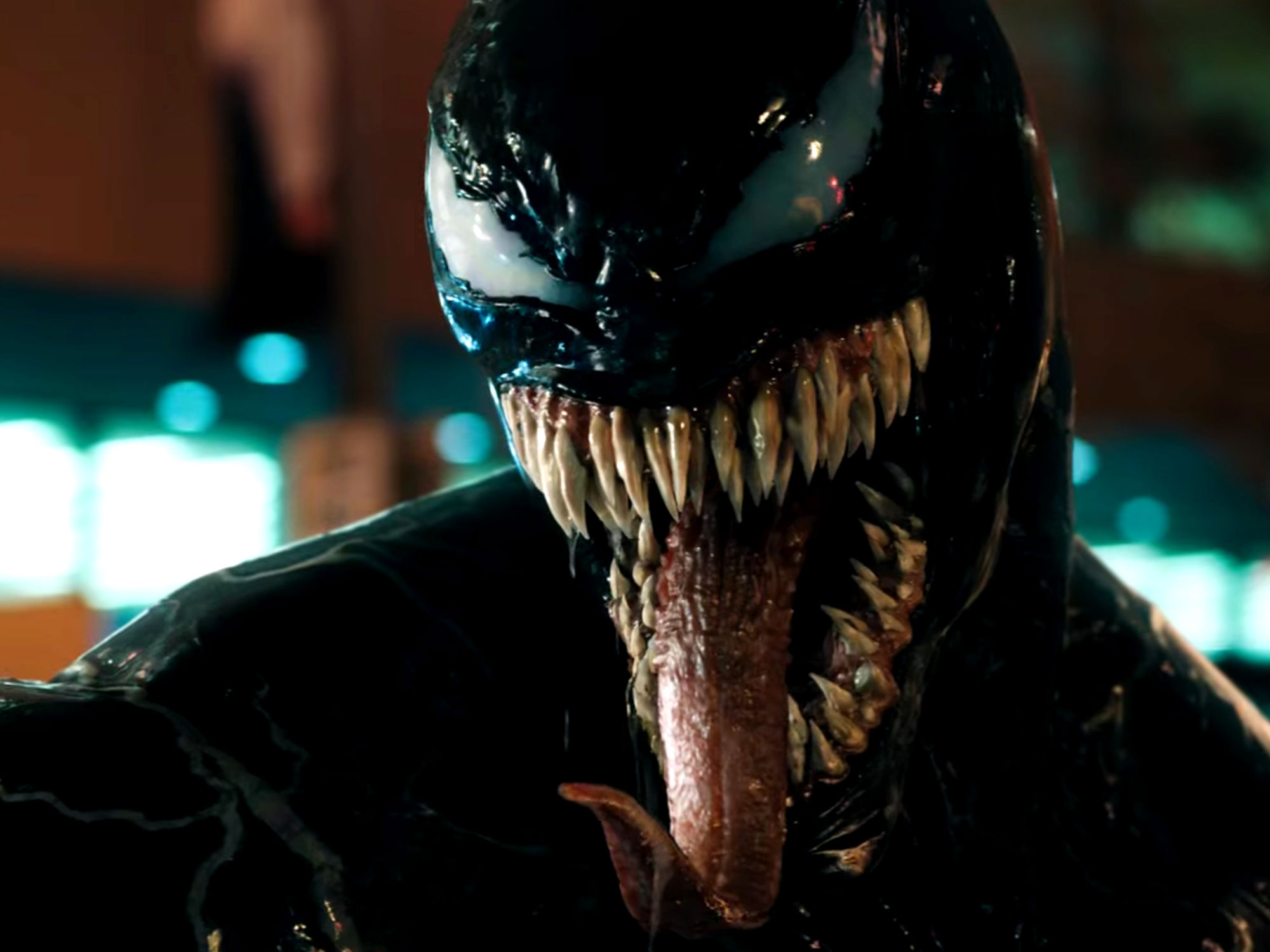 Of course, as a superhero movie, Venom benefitted from having a pre-conditioned audience in the way that The Goldfinch (a mid-budget drama based on a 700-page novel) does not, which likely contributed to some of its success. But Venom was also wildly entertaining, with its misguided, baffling bravado, and A-list cast who never once seemed to be acting in the same film. Even the Eminem song that played over the credits was catchy. I watched it again recently on a plane to Tokyo, because it’s exactly the kind of mindless, vaguely stimulating entertainment you want to keep you vaguely conscious on a 12-hour flight.

There’s often a line drawn in the sand between ‘critics and audiences’, suggesting the two are somehow separate, and the line ‘critics hate it, audiences love it’ is trotted out several times a year as if we – being critics – exist purely to spite the cinema-going masses. True, I often find myself at odds with the box office numbers. I struggle to comprehend the fact that Bohemian Rhapsody made nearly a billion dollars. But even before I was a critic, I was an obsessive cinema-goer, and devoured reviews even when I already knew I wanted to see a film and the words wouldn’t sway me either way.

Back then an angry one or two-star review lit something in me, a beacon on the pages drawing me in like a sailor about to be dragged onto rocks by a bewitching siren. I know now the reasoning: if a film inspires a critic to drag it mercilessly, it’s doing something right. It might be awful, but it’s unlikely to be boring, which is perhaps among the most heinous of sins a film can commit. You can dismantle that which is hateful, or poorly-crafted, or otherwise objectionable. What is there to say about a bland film?

I never find myself actively hoping a film I’m about to watch is bad; in fact, it’s the opposite. Even when I choose to watch something widely denounced, the humble ‘hate-watch’ is a chance for redemption. I go into these films with expectations at rock bottom, sometimes obligated to watch them for work, sometimes out of curiosity, boredom or a desperate need to support the career of an actor I love who keeps making bad decisions. I suppose we’ll see how The Goldfinch fairs when I finally get a chance to watch it this week. To quote D:ream, things can only get better; or at least, they surely can’t get any worse.

The post In praise of the hate-watch appeared first on Little White Lies.

‘Between Two Ferns: The Movie’ Review: It’s More of the Same, Which Means It’s All Very Funny